Raquelle de la Rocha is an experienced litigator and ethics expert, who prosecuted attorney discipline as Trial Counsel at the California State Bar and has lectured extensively on legal ethics. Raquelle began her legal career at O’Melveny & Myers and has been a litigator for thirty years.
Raquelle taught full time at UCLA School of Law, including courses on legal ethics, legal writing, and trial advocacy. She has served many important government oversight positions, including President of the Los Angeles Ethics Commission, President of the Los Angeles Police Commission and as a Commissioner on California’s Fair Political Practices Commission, which enforces and regulates political ethics reform.

During her career, Raquelle has been presented with numerous honors and awards, including Hispanic Woman of the Year at the California Women’s Conference, and was named Lawyer of the Year by the San Fernando Valley Bar Association. Raquelle received both her B.A. (philosophy) and J.D. from UCLA and is a third generation Angelino. 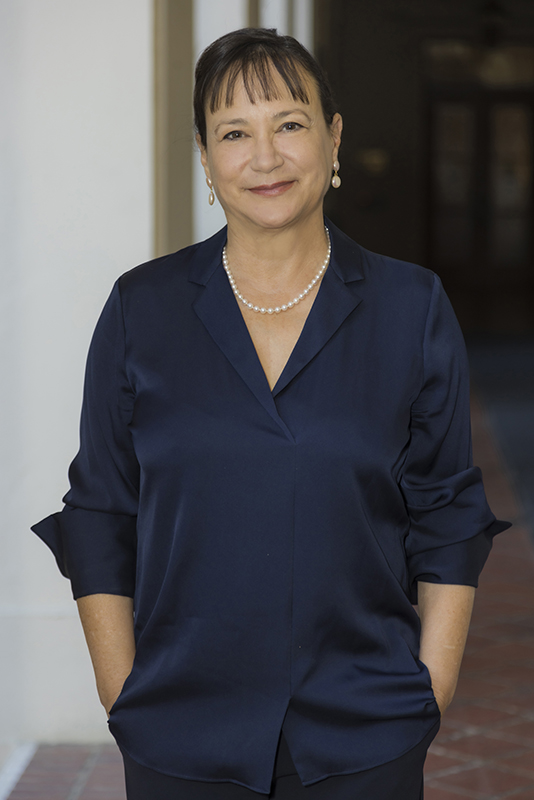 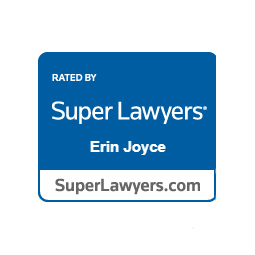