When the State Bar decides to file charges based on a complaint which comes in from a client or other member of the public, the Notice of Disciplinary Charges initiates original proceedings before the State Bar Court.

The State Bar may open proceedings in State Bar Court to determine if an attorney’s conviction for a felony or misdemeanor involves moral turpitude or other misconduct warranting discipline. The case starts as a referral from the Review Department to the Hearing Department of the State Bar Court for a hearing on whether the attorney’s crime involved moral turpitude or other misconduct warranting discipline, and the appropriate level of discipline.

In serious cases, the State Bar Court can place an attorney on interim suspension based on an indictment, prior to conviction. Under Business and Professions Code Section 6101(a), an attorney’s conviction “of a felony or misdemeanor, involving moral turpitude, constitutes a cause for disbarment or suspension.” An attorney may even face summary disbarment for an conviction for a felony involving moral turpitude where one of the elements of the crime is the specific intent to deceive and the felony involves the practice of law.

Where a crime does not involve moral turpitude, the State Bar has inherent power to impose discipline in cases involving other misconduct warranting discipline, such as multiple DUIs or domestic violence, where the court finds that discipline is necessary to “protect the profession and the public.”

Under Business and Professions Code section 6049.1, the State Bar Court considers the following based at the hearing, based on the certified record from the jurisdiction which imposed the discipline: 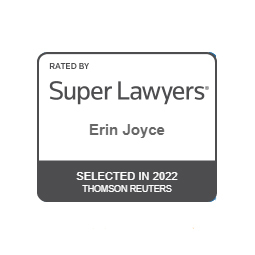