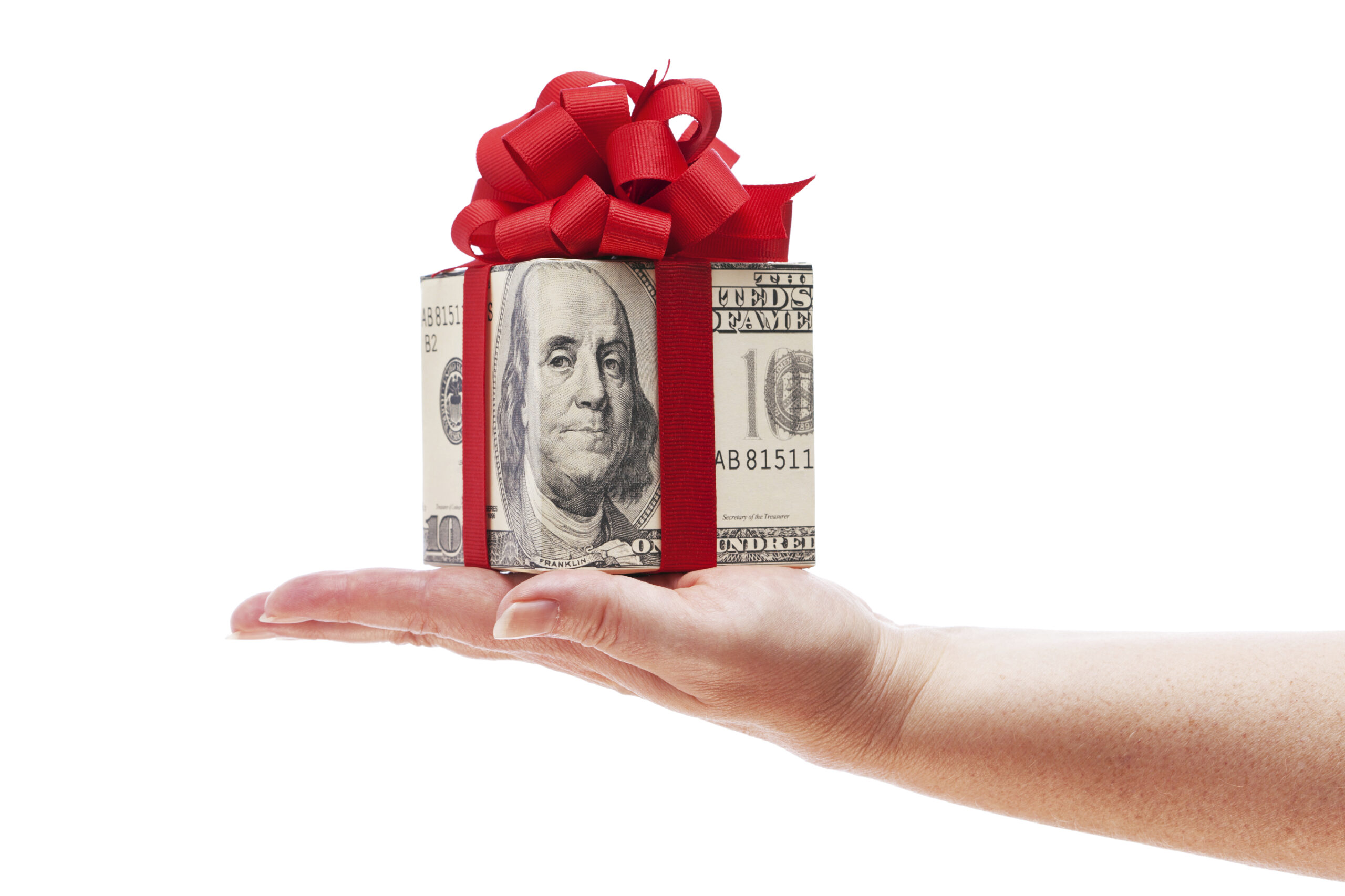 The Devil’s in the Details in Attorney Disciplinary Cases

A lawyer who takes funds with some reasonable belief of entitlement may be presented as a lesser threat to the profession and the public.

Attorney disciplinary matters are highly “fact-sensitive.” See, e.g., In re Kinnear, 105 N.J. 391, 395 (1987); In re Litwin, 104 N.J. 362, 366 (1986). While the importance of “the facts” is not news to any general litigator, the significance—sometimes of even the smallest fact—is often under-appreciated when representing a lawyer facing ethics charges. Importantly, the factual nuances impact not only the determination of whether an RPC has been violated, but also the quantum of discipline imposed.

Perhaps, unawareness of this fact sensitivity is borne of a misimpression within the Bar that there is no room for flexibility in the Rules of Professional Conduct themselves or in the public bodies charged with their enforcement. Other than the truism that arranging discipline by consent is not akin to the factual creativity often seen in criminal plea bargaining, it may be precisely the absence of “plea bargaining” in disciplinary cases that requires such careful explanation and presentation of the facts as they are. That is because the smallest fact may help contextualize a lawyer’s behavior, defeating a charge or mitigating the discipline.

Potent examples of the importance of nuance in application of the RPCs may be found in the disparate line of cases addressing a lawyer’s misappropriation of funds. Under In re Wilson and its progeny, it is widely understood that disbarment is invariably the discipline for knowing misappropriation of client funds, escrow funds (In re Hollendonner, 012 N.J. 21 (1985)), or law firm funds (In re Siegel, 133 N.J. 162 (1993)). The mens rea element required to justify disbarment has been described as (1) “taking a client’s money entrusted to [the attorney]”; (2) “knowing that it is the client’s money”; and (3) “knowing that the client has not authorized the taking.” Matter of Noonan, 102 N.J. 157, 160 (1986). Application of these elements would seem to leave little to no room for debate absent the ability to show that the “client,” “escrowee” or “law firm” specifically authorized the taking.

In Bromberg, the attorney intercepted mail addressed to the firm containing two checks totaling $6,615 payable to his firm, forged the firm name, and negotiated them for his personal use. Several weeks before the checks were mailed, Bromberg had attempted unsuccessfully to have the payor of the checks make them payable to him personally. Bromberg alleged that he believed he was a partner in the firm and that the firm had breached its agreement with him. The DRB found that “what matters is that [he] reasonably believed that he was a partner with that firm … and that belief led him to understand he was entitled to receive the checks.” The DRB found that Bromberg had used deceptive means, improperly endorsed the checks, had no authority to take the checks and had lied to the other partner in the firm about the conduct. Nevertheless, his lack of mens rea to steal precluded a finding of knowing misappropriation and caused the DRB to conclude that a reprimand was the appropriate discipline. As the DRB stated in its decision in this case, “we concluded that Bromberg did not have the mens rea to steal.”

In Butler, the attorney sold a computer belonging to his law firm and kept the money ($3,000) for himself. He alleged, unsuccessfully, that the computer belonged to him and that his conversion of the computer was somehow related to a belief that he was entitled to additional compensation. Butler was found to have knowledge that the computer was in fact not his; still, he failed to report his sale of it to the firm. Despite finding that the computer was firm property and Butler had no right to sell it and retain the proceeds, the DRB imposed a reprimand, crediting the possibility that Butler believed the computer was still owned by the leasing company, and not the law firm. Butler’s subjective intent in this regard—uncertainty of rightful ownership—informed the mens rea finding.

In re Glick was a matter submitted by way of disciplinary stipulation in which the respondent, without authorization, diverted firm fees to himself. Accepting that Glick believed his firm had not lived up to its profit-sharing agreement, the DRB recommended a reprimand. Glick involved a series of acts over a three-year period involving $12,747. The attorney in Glick received a reprimand.

In Spector, the DRB determined that a reprimand was appropriate even though the attorney engaged in repeated acts where he used firm funds for his own purpose. Spector actually directed clients to send payments for legal fees to his attention and make checks payable to him. In the Matter of Brian D. Spector, DRB 03-041 (Oct. 2, 2003) (slip op. at 5-7). He committed at least 34 deceitful and separate acts involving considerable planning. The Special Master found that the attorney made misrepresentations to clients and his former firm and had conducted a “contrived, systematic cover-up aimed at securing [his former firm’s] funds to which [he] was not entitled.” Id. at 14. In addition, although he had represented that he was merely securing the money in order to be in a better bargaining position, the bank accounts where the funds had been deposited revealed that he had used these funds. In determining that a reprimand was appropriate, the critical point was that Spector lacked the mens rea to steal because he believed (rightly or wrongly) that there was some dispute about rightful ownership of the funds. The DRB also credited Spector’s otherwise unblemished record, the recommendations submitted from his colleagues, and the aberrational nature of the conduct.

In Nelson, the attorney, a partner in a law firm, learned of what he perceived to be numerous improprieties by his law firm. Specifically, Nelson discovered that legal malpractice lawsuits had been filed against the firm and had been concealed from him, that attorneys in the firm had made improper payments of referral fees to other attorneys, that one of his partners had been trying to “steal” his clients so that the partner would receive credit for generating the legal fees paid by those clients, and that, contrary to his expressed position, law firm funds had been expended for such items as payment of sanctions imposed on individual attorneys in the firm or payment to an accountant to reconcile an individual attorney’s accounts. In the Matter of Nelson, DRB 04-057 (May 19, 2004) (slip op. at 6-7). Nelson then disbursed $5,000 from his firm’s trust account to cover personal expenses. As in the present case, Nelson’s actions arose from concern about the misuse of firm assets. Finding that Nelson simply did not have the mens rea to steal, the DRB recommended a reprimand, which the court adopted.

Even though each of the foregoing cases involved taking funds without authorization, they establish that a lawyer’s subjective intent in taking funds is relevant. It can mean the difference between disbarment and a reprimand. The outcome, both in terms of the RPC violation and measure of discipline are heavily influenced by specific facts. In cases charging knowing misappropriation, it is crucial to explore how it that the lawyer came to take funds without authorization.

After all, the polestar of attorney discipline is to consider a lawyer’s relative fitness to practice law and to protect the public. It is not designed to “punish” the lawyer. Therefore, a lawyer who takes funds with some reasonable belief of entitlement may be presented as a lesser threat to the profession and the public than one who takes them—albeit legitimately needing such funds to pay expenses—without any ability to show that the funds were in dispute or other fact informing the question of intent.

Finally, it should be remembered that the standard of proof in attorney disciplinary matters is “clear and convincing.” R. 1:20-6(c)(2)(B). That higher standard further highlights fact sensitivity where the smallest fact may be enough to raise a degree of uncertainty sufficient to defeat a finding by clear and convincing evidence.

Roger Plawker is a partner at Pashman Stein Walder Hayden in Hackensack, where he practices in the areas of business litigation, attorney ethics, criminal defense, intellectual property litigation and licensing, and employment law. 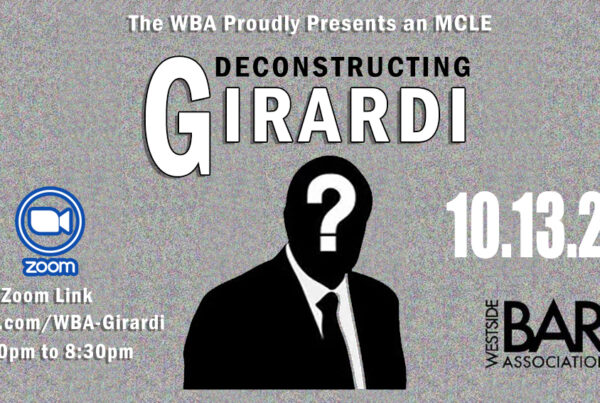 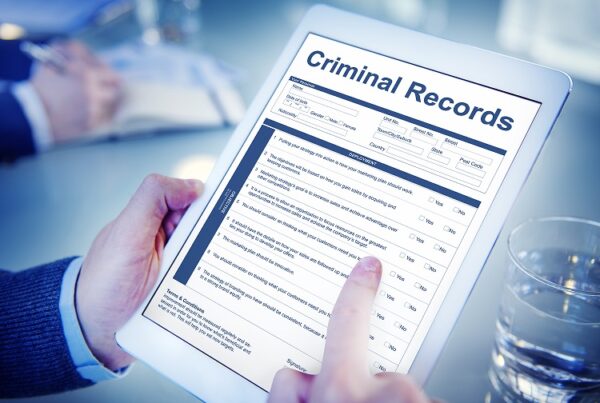 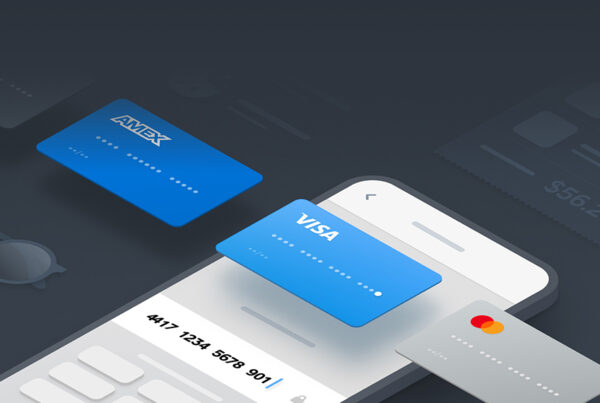 Don’t Be Tempted by the Fruit of the Alternative Payment App Tree By Erin Joyce “Everything you want in life has a price connected to it. There’s a price to…
inthenews 0
Love0
READ MORE LAW NEWS >>