Utah, Arizona and California are considering sweeping changes on how legal services are delivered in their States, by authorizing non-attorney ownership of law firms and non-attorneys to provide what are traditionally legal services to the public.

A potential redesign in how California regulates the practice of law is focused on shrinking the justice gap in the nation’s largest legal market, and an upcoming hearing in San Francisco promises both to shine a more public light on the ambitious project and provoke controversy beyond the state’s borders.

Advocates involved in the effort and similar initiatives in Utah and Arizona say the public forum on Aug. 10 is wisely timed to coincide with the annual American Bar Association meeting in San Francisco, thus maximizing publicity for the reform push.

The meeting and related discussions within the ABA are expected to catalyze debate among a swath of the legal community members nationwide, many of whom may be unaware of how far the discussion on changes — particularly those designed to drop barriers to nonlawyer ownership of firms — has come.

“Even I’m surprised by what’s happened over the last year, with three jurisdictions looking very seriously at this,” said Washington-based legal ethics specialist Art Lachman, who co-chairs a “future of lawyering” commission at the Association of Professional Responsibility Lawyers.

“The pushback is coming, I have no doubt. But I think the broader profession is very interested. The timing is right, and lawyers are finally realizing that the current rules just aren’t working,” he said.

The hearing, held by the bar’s Task Force on Access Through Innovation of Legal Services, is part of an effort to gather public input on a sweeping — but still tentative — set of proposals aimed at encouraging the development of technology and services that make the justice system more affordable and accessible.

In a June report, the group called for a series of changes in the state Rules of Professional Conduct that would let authorized nonlawyers give legal advice and create a new regulatory framework for hybrid entities and artificial intelligence systems that “perform the analytical functions of an attorney.”

Another proposal calls for the broad Rule 5.4 ban on nonlawyer fee-sharing to be replaced with a “permissive rule” allowing such deals, provided client protections and consent are in place.

Yet another proposal focuses on a new Rule 5.7 designed to encourage investment in “technology-driven delivery systems including associations with nonlawyers and nonlawyer entities.”

In explaining the rationale behind its Rule 5.4 proposals, the California task force said in a June report that “a major shift” in the legal field is necessary “to disrupt the continuing access to justice crisis.”

And in order to encourage innovation and technology-driven legal delivery models, the state should recraft ethics rules to allow for “broad flexibility” in financial deals between lawyers and those outside the profession, including through fee-splitting and referral payments not currently allowed, the task force said.

The task force — which includes a majority of nonlawyers as well as representatives from the legal tech industry — pointed to the profession’s and regulators’ “immense” failure to come up with ways to help more people afford or find appropriate legal help.

“Under the current rules, lawyers alone are responsible for the protection of clients — often resulting in such narrow and strict business models that a large majority of access to justice needs go unmet,” the group said.

Similar Rule 5 reforms and allowances for law-tech partnerships have been discussed in the bar for decades. And in recent years, the call for rule reforms has been amplified by a range of new commissions and studies focused on the use of technology to connect parties with low-cost lawyers or even to provide legal guidance directly.

Those efforts have also been met with sharp criticism that allowing third-party ownership in firms would undermine attorney independence and open up client cases to influence by outside financial interests.

Most recently, a push from within the ABA to consider loosening rules against nonlawyer firm ownership came to a halt in 2016 under fierce opposition from many corners of the bar.

Echoing previous debates on the issue, many pointed to a lack of hard evidence that jurisdictions that allow for nonlawyer firm ownership, including the United Kingdom and Australia, had made their own justice systems more accessible.

Legal market expert William Henderson, who wrote an economics-focused report for the California bar last year that led to the task force formation, said the profession is far more aware today, even compared to two years ago, of how the current rules stymie legal-technology collaborations.

There are also more studies and data showing a fast-growing percentage of people either unable to afford lawyers or with a legal claim whose value is far outstripped by the costs of the legal help they would need to get the case resolved.

In one major 2015 study, the National Center for State Courts said 76% of litigants represented in the study were unrepresented in civil matters, nearly double from two decades earlier.

“The idealized picture of an adversarial system in which both parties are represented by competent attorneys who can assert all legitimate claims and defenses is an illusion,” the study said.

Henderson, a professor at Indiana University Maurer School of Law, said that, in the face of that kind of crisis in the civil justice system, the proposals were “relatively modest” from a public policy point of view. He also predicted the relatively muted reaction around the bar so far to the California initiative won’t last.

“There is going to be an outcry from a particularly powerful lobbying group, lawyers,” he said. “But we also know that three out of four people who show up in a state court are unrepresented, and that’s what I think the

1%
trustees are worried about.”

If California does act, Henderson and others said it would be a strong incentive for other states that are considering sweeping changes to move forward.

In Arizona earlier this month, a commission created by the state Supreme Court to look broadly at state ethics rules voted to recommend a sweeping set of rule changes.

They include the elimination of Rule 5.4 altogether and most of the regulations governing lawyer advertising. The proposed reforms would also allow lawyers to share fees with non-lawyers.

The state Supreme Court in Utah has also begun what it described as a “reimagining” of the state’s lawyer regulation structure to improve access to affordable legal services through “the power of entrepreneurship, capital and machine learning in the legal arena.”

Salt Lake City litigator John Lund, who co-chairs the task force, said the group was preparing to recommend a series of changes on fee-sharing and outside investment, as well as the formation of a new regulatory body to oversee nonlawyers providing distinct legal services.

“If anything, this is going to be more aggressive than what we’re seeing come out of California,” Lund told Law360. “But the underlying driver is: We’ve got a huge population of people who just can’t afford lawyers.”

The public comment period for the California proposals ends Sept. 23. The task force’s final report and recommendations are due to the bar’s Board of Trustees by the end of the year.

Attorney Toby Rothschild, a vice chair of the California task force, said every opinion would be considered as the plan moves forward, and he emphasized that the proposals were highly tentative.

Members of the bar’s recently reconstituted governance body have been “interested and engaged and encouraging” of the group’s work, Rothschild said, and “may well push it forward.”

“In my mind, as a career legal aid attorney, the need is so overwhelming that we have to find ways to help people recognize that if this is done right, it will actually expand the public’s recognition of the need for legal services,” he said.

“We do expect to hear more negative words, mostly from lawyers worried that the law is becoming more a business than a profession” Rothschild added. “But that train may have already left the station.” 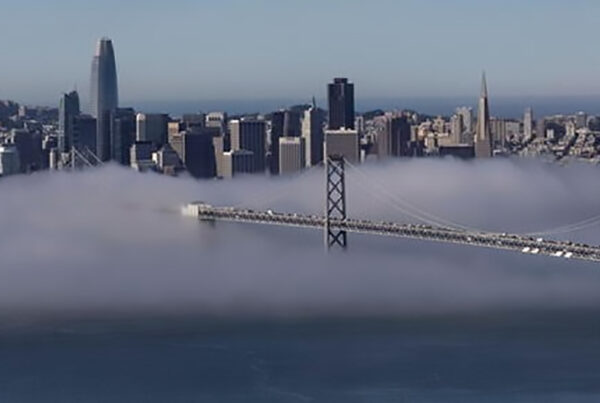 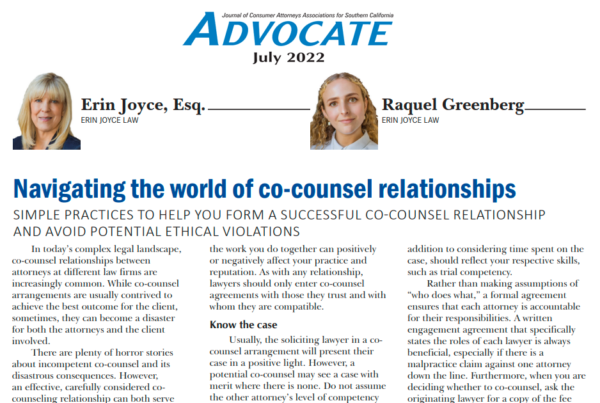 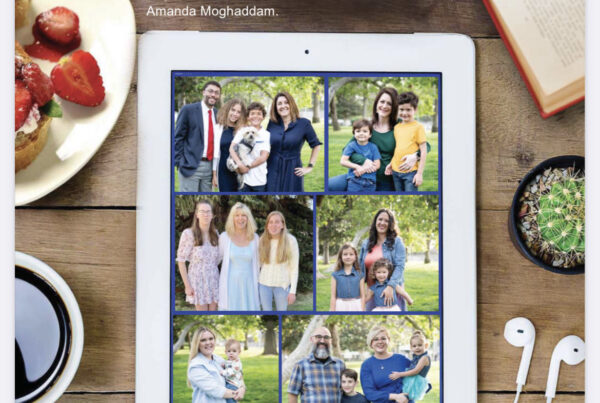